Home, Promises, One Day at a Time

Posted by moreofpositivemornings on January 29, 2017 in Blessings, Uncategorized 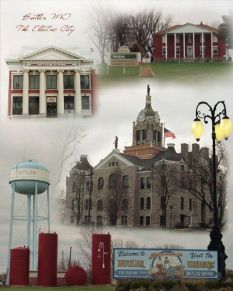 I’ve called many places home. I was born in Chicago, raised most of my childhood in Colorado, spent many years in Ohio, lived in Florida, Arizona, Texas, New Mexico, Vermont, and Missouri. Some of the places I only lived for a few months and a few for only a year or two. I think I lived in Ohio for the most part of my adult life, 33 years, and even then, it didn’t seem like home to me.

It was just a place where I knew I could find an apartment or house easily, I knew where everything I needed was and I knew I would find sufficient work. Just before I became disabled, I moved to a rural town in Missouri and have been here for almost ten years. I have no plan of ever leaving. I have always been drawn to country living, but this too is just a temporary stay.

People talk about where they are from. I’m from Chicago, or I’m from Cleveland, but they are just voicing where they were born, where they spent most of their childhood or life, or where they felt the most at home.

It took me many years to realize that no matter where we live on this planet, it is not our true home. Our home is in heaven with the father and the son. Today I am thankful that I do have a forever home, where I will feel at home, where I will never want to leave.

John 14: 2 My Fathers house has many rooms, if that were not so, would I have told you that I am going there to prepare a place for you? 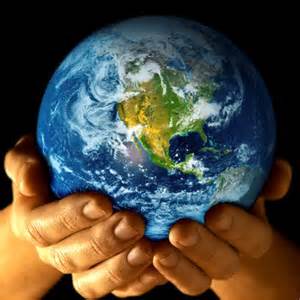 We go through life making promises. Some we keep, some we forget about and others are beyond our capabilities. I have been guilty of this several times in my life. I made promises, ones I wanted to keep but didn’t have the means or capability to do so. Today, I don’t make promises because I know that things can change rapidly, preventing me from keeping them.

Through out my life, many promises were made to me that were broken, but they were made by deceptive people, users so to speak, who would promise you the world just as a means to an end, to accomplish or get something they wanted.

There is one person who has made promises, promises that will never bee broken. Here are seven of the best promises he has ever made. His name, by the way, is God and he is not a promise breaker. His seven promises:

Today I am thankful for all of his promises

2 Corinthians 1:20 For all the promises of God in him are yea, and in him Amen, unto the glory of God by us.

Other goals that people need to work toward are the self improvement goals like being honest, being kind, being forgiving, being helpful, being loving and being faithful to God. You might add to that, raising your kids right, being there for family and friends, keeping your word, and practice thinking the right thoughts.

Things can change in an instant. I know this from experience. I have always worried about friends and family members, how they were living, what they were doing or where they stood in their faith, but I never gave it much thought that they wouldn’t be there one day. When Ken passed away, even though it had been predicted a few years before by the doctors, I really didn’t think they could be right. I realized then just how quickly something can change.

Then when my son passed in March and my sister in November, just a few days after I had spoken with them, it hit home again that we don’t ever really know what tomorrow will bring. Sure, I make plans for the future, small plans that I would like to complete, like expanding my container garden, making new curtains for the bedroom and fixing things up around the house.

← Comfort and Limits
Little Gestures and the Lifter of My Soul →