Posted by moreofpositivemornings on April 17, 2017 in Blessings, Thankfulness 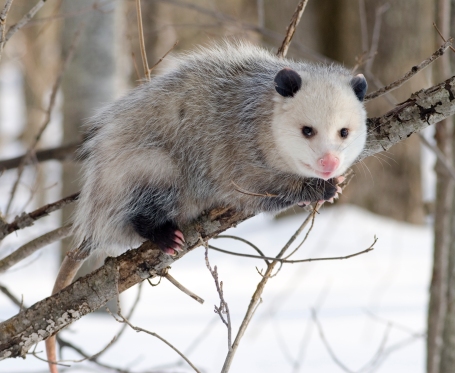 I look around me at this world today and most everything looks difficult. I am not technologically educated. Many of the new techno-geek applications, downloads, uploads and advancements completely baffle me. I can’t even get the Facebook application to load on my cell phone.

Sure, I can operate a computer, I can even clean up the files and reinstall programs, but I don’t have a touch screen, which in a way is good because I would most assuredly hit all the wrong buttons. I don’t have a camera or microphone on this laptop, but I don’t feel the need to take selfies all the time.

I like my life private, I don’t feel the need to get on Facebook every five minutes to let my family, friends or even strangers know what I am doing or thinking. I have better things to do with my life. I don’t need an iPhone or a tablet or any other gizmo that many people use for taking selfies or texting or checking Facebook when they are driving.

Heaven forbid that I would do something like that and possibly take another person life or severely injure them in an accident. When I shut my computer off in the evening and go to watch some television before bedtime, the phone is shut off also. The same thing is a rule if/when I lay down for an afternoon nap.

I close the world out a few times a day. I don’t feel the necessity to always stay on top of every horrible news story, everything my family and friends are saying, playing or posting on social media and read a bunch of chain letters everyone wants me to copy and paste to my status.

When the weather permits, I might walk outside several times and just watch nature. I like watching the actions of the birds, flying from tree to tree, chattering away. I love to watch the sky as white fluffy clouds float by and I like to watch Mrs. Beasley doing her daily rounds, digging for nuts she buried, eating certain leaves off the trees and bounding along the fence line, jumping to the garage roof and on into the neighbors yard.

Life didn’t use to be like this. I had to keep weird hours because of the jobs I worked and taking care of many people. I was at the beck and call of many people for many years almost 24 hours a day. Life was hectic and everything seemed to move very fast. It wasn’t until I retired, took time to sit back, relax and take a nice long breath that I realized I like simplicity better than busyness in my life. Today I am thankful for the simplicity of my life. 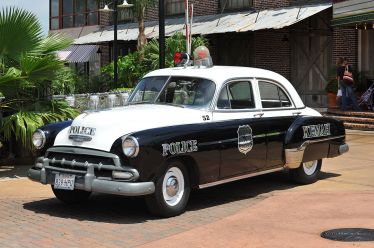 In 2014 it was estimated that we were involved in 134 different war efforts even though Congress has never actually declared any of them a war other than the “war on ISIS”, and even then it is still termed as a “War on Terrorism”. Iraq, Afghanistan, Algeria, Iran, Malaysia, Mali, Nigeria, Pakistan, the Philippines, Somalia, Syria, and Yemen are just a few of the ones on the list where we are either training, supporting or fighting in a war effort. Other sources indicate that we are also involved in supporting one side or another in wars in Indonesia, Thailand, Colombia, Peru, and several countries in Eastern and Central Asia.

But there is war on the American soil also, not just from terrorist threats and attacks. From January to April there have been 875 shootings in the Chicago area and 4368 shootings in the same area in 2016. It has been estimated that 61% of violent deaths in Chicago are caused by gang related violence.

2016  had the highest rate in ten years for homicides for Cleveland at 136 compared to 119 in 2006. Besides the Bloods and Crips, which are in every major city now, Cleveland is known for it’s smaller gangs that control whole neighborhoods and there are new ones being organized all the time. I lived in neighborhoods where you did dare venture out after dark, where your windows were barred and your entry ways were equipped with huge metal doors.

Baltimore, Md ended the year with 318 killings, some from riots, others from homicide and several were innocent victims who were in the wrong place at the wrong time. We know from the news that Baltimore indeed has had some major problems. It has it’s share of gang related neighborhoods and crime as well. It was even rumored that two of the biggest were setting aside their differences to take on the Baltimore Police after the Freddie Gray incident.

All of these figures mentioned are homicides and murders only. Those who survived, those who were assaulted, raped, burglarized or robbed are not listed among these numbers, neither are the numbers of how many died from drug overdoses. These are just a few of the war zones inside our country. Others have to do with differences in nationalities and religions.

We run low in our country on violent crime. There have been only 3 murders in this area since 2001, no known rapes. Most of our crime is related to theft and property theft. A lot of that is more rural as farm equipment is expensive and many farms use chemicals in their farming that can be used in making of certain drugs. We may hear sirens once in awhile at night, and every few days during the day, with the majority of them heading toward the west and involving car accidents on I-49 or shoplifting at Walmart. Today I am thankful I no longer live in a war zone.

← Will Power, Presence and Peace
Happy Feet, Birthdays, The Cross and Three Days →