Posted by moreofpositivemornings on January 4, 2018 in Blessings, Thankfulness 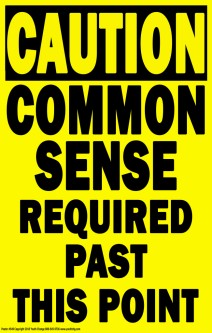 Life happens and life, especially these days is busy. Everyone is hustling and bustling everywhere, going to work, going to school, taking the kids to different activities, taking care of the kids, cleaning the house, helping the parents or grand parents, getting the shopping done, and the list goes on and on.

When I became disabled it was close to the same as being retired. I no longer had to get up at 5 am to get ready for work, and then fall into bed exhausted at 11 because I ended up working a 12 hour day, had to do laundry, had to catch up on house work and had to buy groceries.

How wrong I was. I still have to do laundry, dishes and clean the house. Then there are the runs to the grocery store, the pharmacy and doctor appointments. Add to that checking in on others to make sure they are alright and running around paying bills. Some days I am just as busy as I was when I was working.

I quit making New Years resolutions years ago. As I got older, I began to understand just how unnecessary it was. Don’t get me wrong, it is alright to set new goals, it is great to work toward something you want, but long term future plans usually crumble early on. Instead I make daily resolutions. I look at the day, acknowledge what I might have said or did wrong, what I should have said or done and I ask God to help me to do better the next day.

Today I am thankful that he has shown but just how more logical it is to make daily resolutions than yearly resolution. 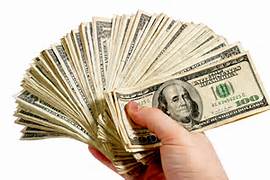 If someone had told me in my forties that I would be on disability by the time I was 60, I would never have believed them, but that is exactly what happened. It was not by choice that I had to turn to this for my income but because of different deteriorating illnesses that made it impossible for me to work.

The Social Security Act was signed by FDR on 8/14/1935. Medicare was not passed until 1965, however people who retired at between those years at least had some form of income they could depend on. When it began it only paid the retiree but in 1939 surviving spouses and children were added in.

It was in 1954 that Dwight D. Eisenhower added amendments to help those who became disabled before their retirement age and others who had disabilities at an earlier age that kept them from being gainfully employed. But it wasn’t until 1956 that the latter two were included. Of course, employed individuals with the help of their companies paid into these services make them available at the due time.

Today, being disabled is not the road I would have chosen, but I am thankful for these programs that give me the financial help I need

← One More Day, One More Year
Politeness and Quiet Nights →